Average Retirement Incomes: Have You Saved Enough for Retirement? 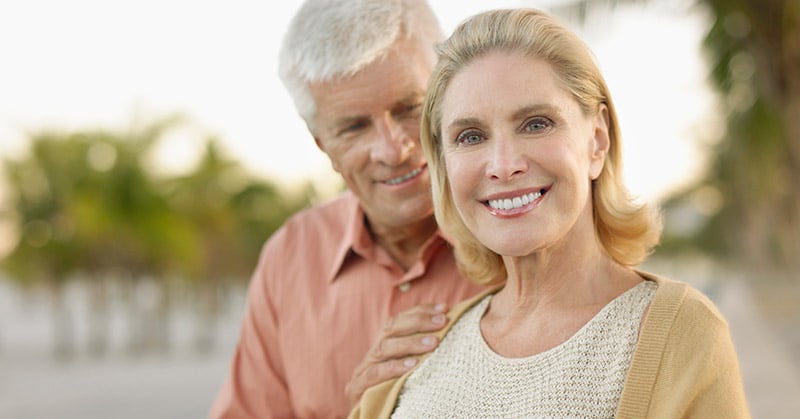 See our Free Money page for the best ways to get free money now (sign up bonuses, missing money, and more).

Do you have enough retirement income to last through your golden years? Understanding how your nest egg compares to the average retirement income can help you plan and save better, to ensure you’re comfortable, secure and happy after retirement.

Before comparing the average earnings of other retirees to your own, consider the difference between “mean” and “median” incomes:

Since median income is almost always lower than mean income for any area, this is the average that you should consider while assessing your own retirement-readiness.

Here are a couple of other factors you should take into account:

→ Related reading: 5 Steps to Get Your Retirement Savings on Track

Mean and Median Incomes in 2017

The following data is the most recent one available from 2017 and compiled in 2018. So, the economic changes seen over the last year might not be necessarily represented. However, the actual numbers should be pretty close. (The data is gathered from Current Population Survey (CPS) Annual Social and Economic (ASEC) Supplement by the US Census Bureau).

10 Common Sources of Income During Retirement

Most retired individuals receive income from one or more of the following sources:

A rental property or royalties from a book are two things that can generate income even after an individual has retired from the workforce. About 6% of Americans rely on retirement income from royalties and leased properties.

→ Related reading: 11 Ways to Invest in Real Estate (With or Without Buying Property)

Let me show you (for free) the process I've used to build multiple six-figure blogs and grow my net worth by more than $1 million.

Some Americans are fortunate to receive pension during retirement. Down from 34 percent in 2001, today around 24 percent of Americans rely on an employer-sponsored plan to survive through the retirement years. According to Gallup, this is the lowest level recorded in years of doing this survey.

Retired military service members and government employees may receive pension after a predetermined period of 20 or 30 years. This pension is automatically adjusted according to the cost of the living index.

Americans who are 62 years or older and living on a fixed income may also receive income from a reverse mortgage which is legitimately known as home equity conversion mortgage. This allows the homeowner to take the proceeds either as regular payments or as a lump sum. There is no income tax on the money received but since it is a debt, it needs to be repaid to the mortgage lender when the property is sold.

Americans are also investing in individual stocks or stock mutual funds to generate income during retirement. Around 17% of Americans are relying on mutual funds and stocks but that number has declined over the years due to the risk factor involved.

For many Americans, the biggest asset is their home. However, just a quarter of the respondents who were surveyed intend to tap into their home equity to fund their retirement.

Somewhere around 7% of Americans are relying on an insurance product or an annuity to fund their retirement, and this percentage has remained steady over the years.

Only 7% of Americans plan to rely on their wealthy ancestors or relatives to help finance their retirement and expect to receive a legacy that is adequate to help them sail through their retirement years.

Many American employers put money into defined contribution plans like 401(k)s, 403(b)s and 457s to generate a steady source of income during retirement. Other plans where employees defer a part of their income into their retirement reserve include SEP IRAs, traditional IRAs, and traditional 401(k) plans. This has become the primary source of income retirement with some 42% of Americans relying on these tax-deferred accounts to support their retirement years.

The most important feature of these defined contribution plans is that they can be rolled over to the new employer’s plan with every job switch. This builds the retirement reserve over time which keeps growing until retirement.

Will Your Retirement Savings Be Enough?

Here are some strategies to help you boost your retirement savings:

Your income will reduce after retirement, so save and invest in your nest egg now if you don’t want to end up working all your life. Take the time to compare your investment options and consider the fees and the ongoing expenses after opening the account. Also be wary of sales pitches that sound profitable but come with hidden costs and fees for opening, maintaining, and closing accounts associated with certain investment products.

READ NEXT: 9 Steps to Financial Independence (How to Retire Early) 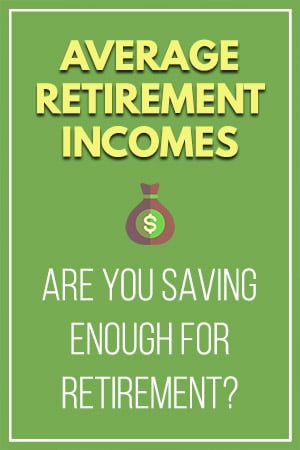 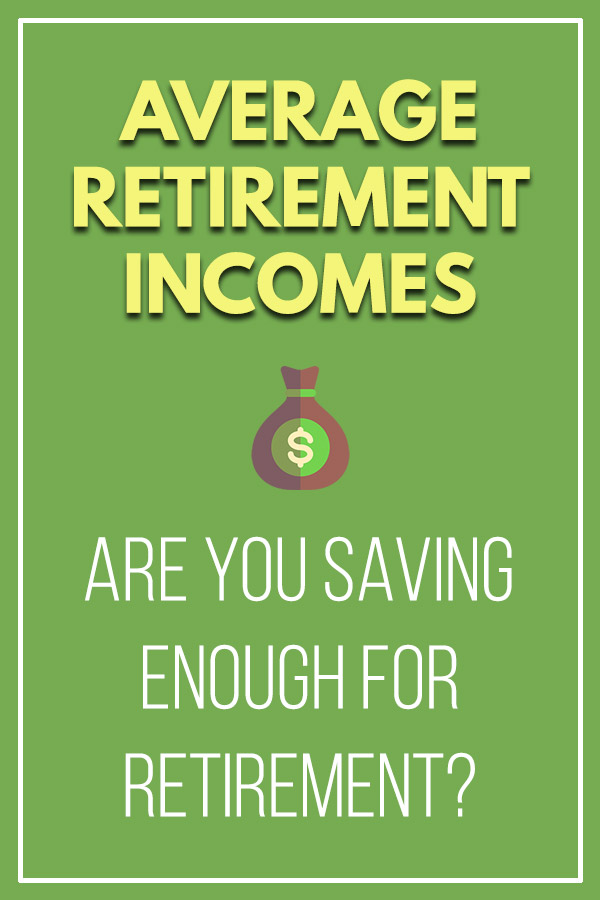 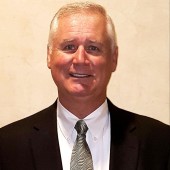 Rick Pendykoski is the owner of Self Directed Retirement Plans LLC, a retirement planning firm based in Goodyear, AZ. He has over three decades of experience working with investments and retirement planning, and over the last 10 years has turned his focus to self-directed accounts and alternative investments. Rick regularly posts helpful tips and articles on his blog at SD Retirement as well as Business.com, SAP, MoneyForLunch, BiggerPockets, SocialMediaToday, and NuWireInvestor. 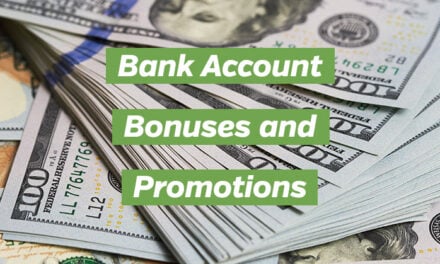 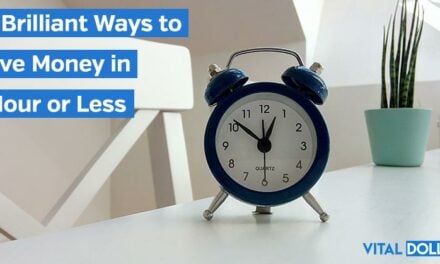 15 Brilliant Ways to Save Money in 1 Hour or Less 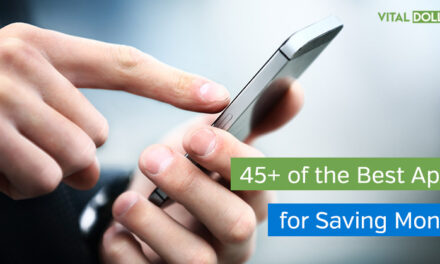 45+ of the Best Apps for Saving Money 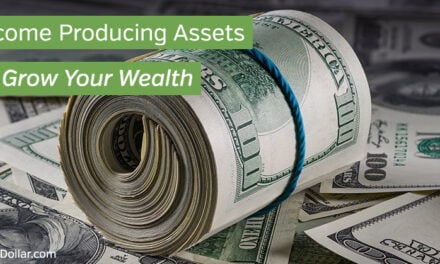